The opening race will be held in Chalkida, Evia Island, the race starting from the beautiful Chalkida promenade with a Mini Enduro Race, without race series point nomination. The first big race venue is Xanthi, in a fantastic network of trails designed built by local riders. The second venue will be held at the “birthplace” of Enduro racing in Greece, the mountain of Dirfis on Evia island whose trails were used for the first Enduro Race in Greece in 2013. The third event will be held in Oreokastro Thessaloniki , and the Grand Final will again be held in Pelion wonderful trails. Trail paths and narrow passages through five villages, ending on the beaches of Pelion in a cycling celebration. The final winners of the 2015 race series will be announced on the week following the final race in Pelion with the award ceremony taking place in October (exact date and location will be announced later in the season). 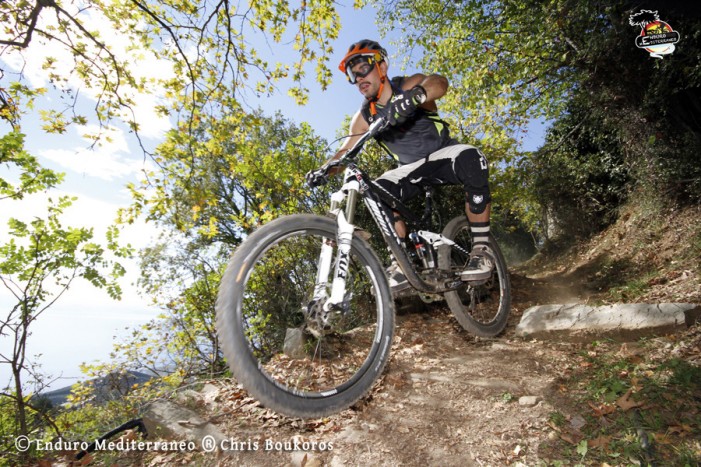 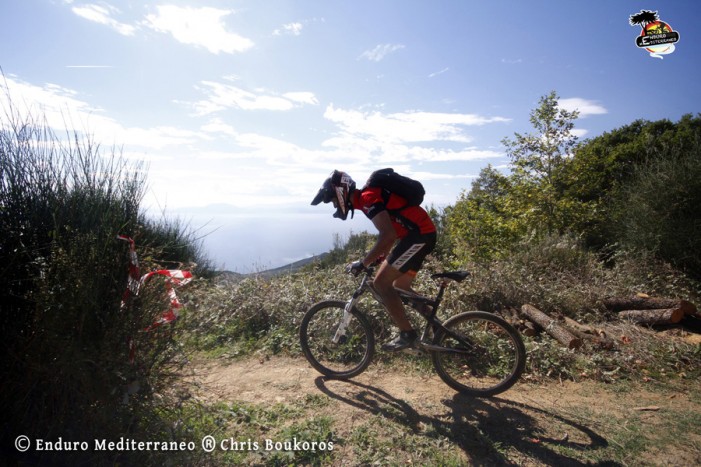 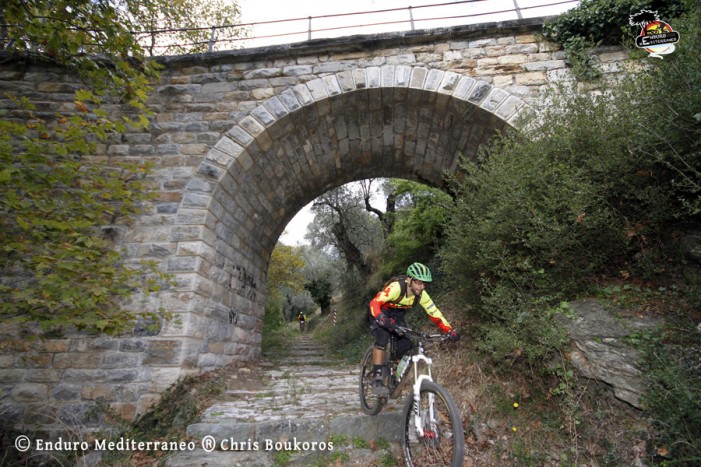 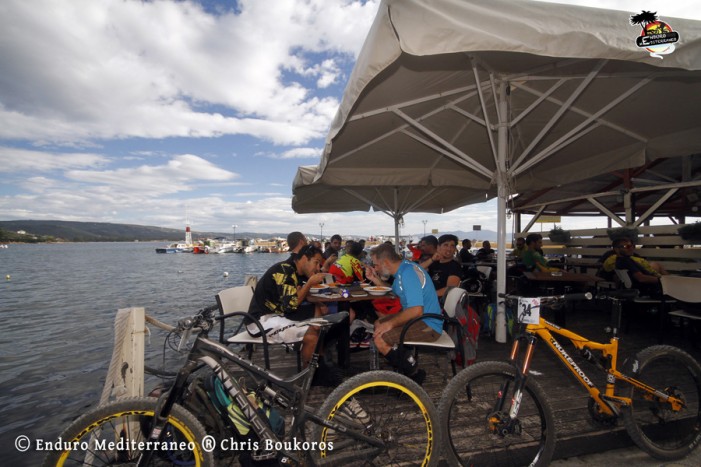 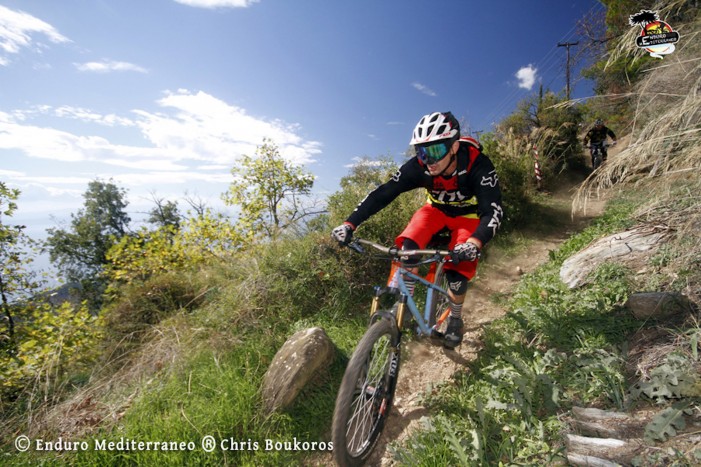 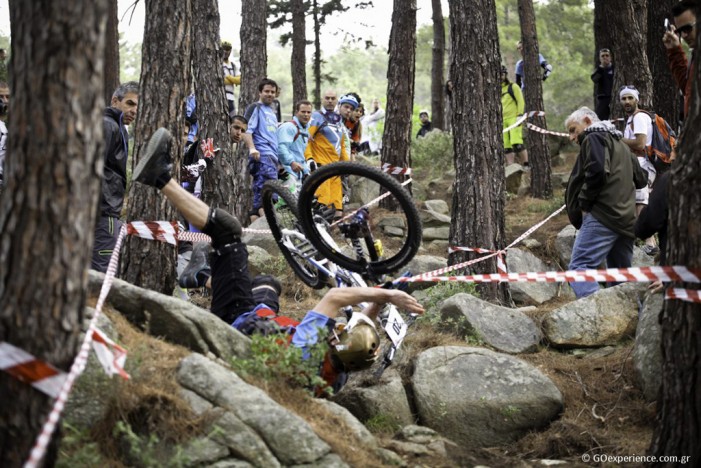 Two categories will be added this year Junior 13-15 (only for the Mini Enduro race of Chalkida), and Veterans 40+ for all the Big Enduro events.