Enduro is gaining its rightful place in the hearts of riders. Less than six months after the successful organization of the first Enduro race in Greece, Enduro Mediterraneo has launched three races all overr Greece, in Xanthi, Dirfi and Pelion in the form of a Cup. As a pretext, the local coordinators of the Grand Final in Pelion organized a weekend with 4 different Enduro routes, in order for riders to discover the paths which have been cleared recently, to have fun and enjoy the trails on a ride without the stress of race timing. They started to gather on the Friday for the night ride. Up to the moment they left Pelion, they covered over 80 km on trails, paths and dirt roads . On Saturday and Monday there was an uplift to Milies and Ag. Giorgios respectively while on other days they followed trails along the coast of central Pelion. The entries exceeded all expectations — 50 cyclists and their supporters spent the weekend in central Pelion. The age range was large with the youngest rider 18 and the oldest 58 years old. The event was honored by the presence of the champion and Downhill cup winner Dimitris Economou and other great riders from the world of Downhill and Cross Country. But the most important fact is that we saw new riders testing their skills in demanding trails, enjoying them, improving their technique, discovering an amazing place and returning home without any problems or injuries. Activities such as hiking, riding the traditional train of Pelion and horse riding were also organized for other attendants & visitors. In retrospect, everyone ended up to be a winner, the local community and entrepreneurs caught a new glimpse of the «window of opportunity” for alternative tourism. The event was embraced by everyone and now they have the urge to do greater things and above all cyclists experienced the mythical mountain of Pelion, enjoyed their stay and the routes, appreciated the work done on the trails and renewed their appointment in Pelion for October for the Grand Final… 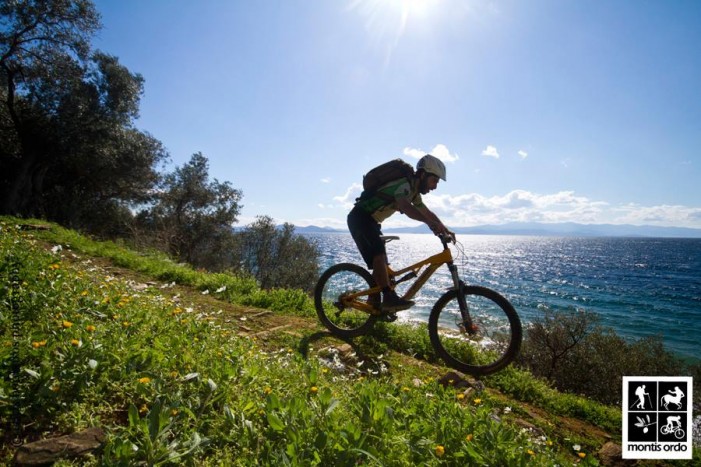 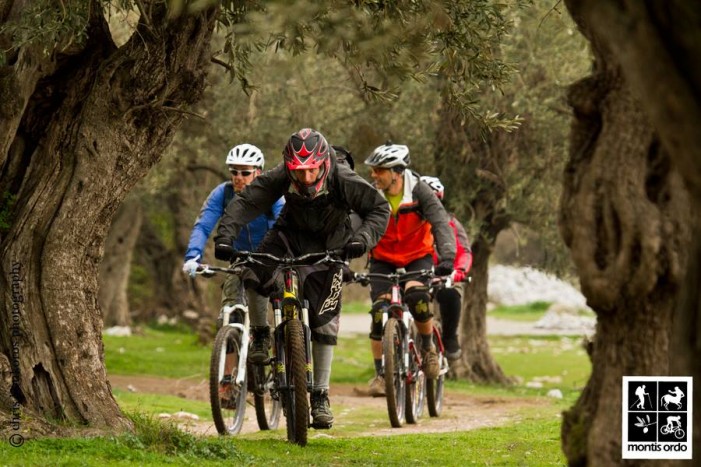 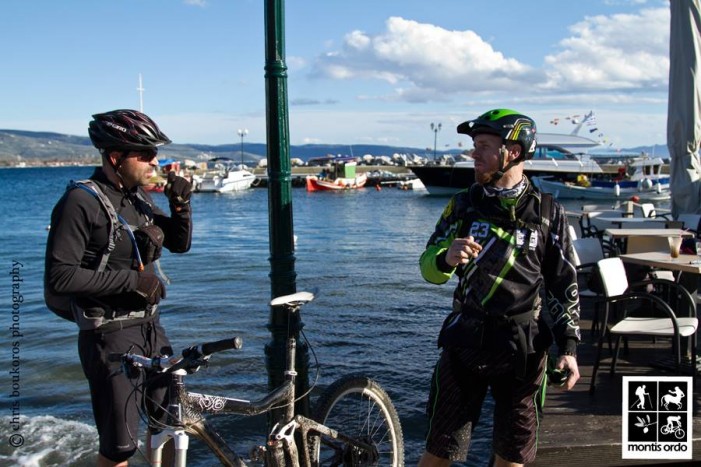 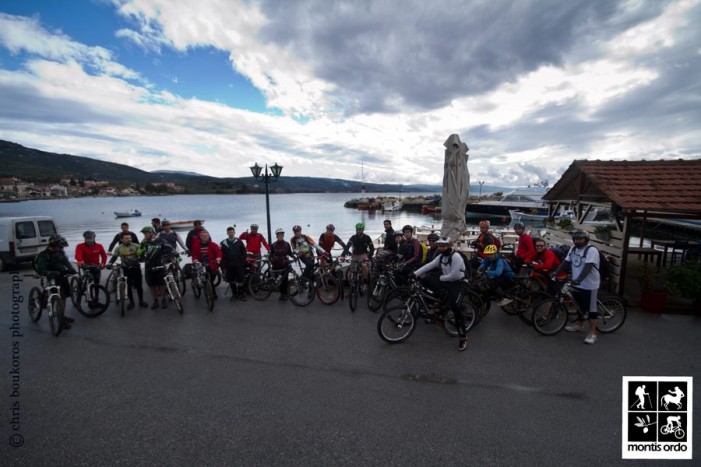 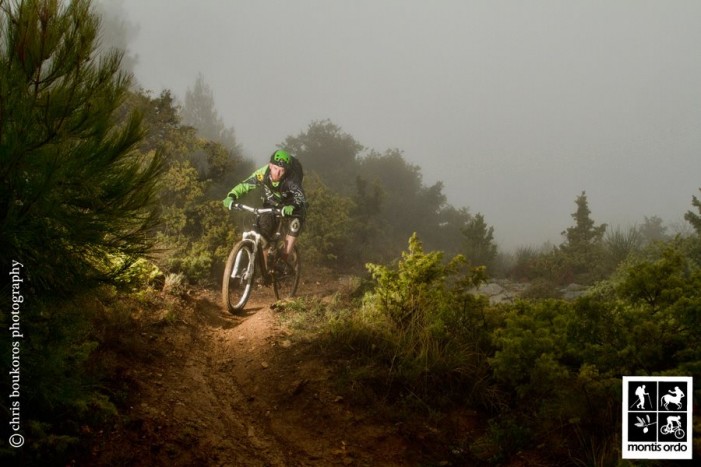 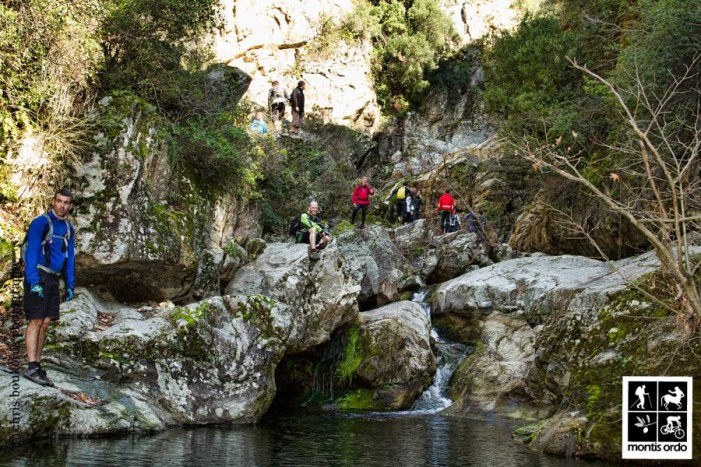 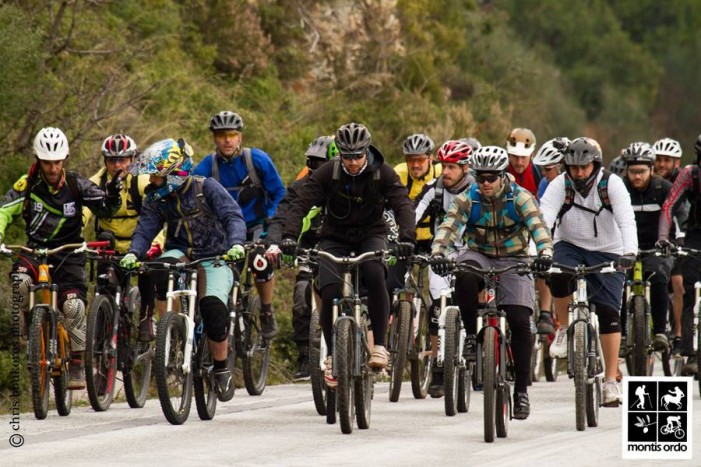 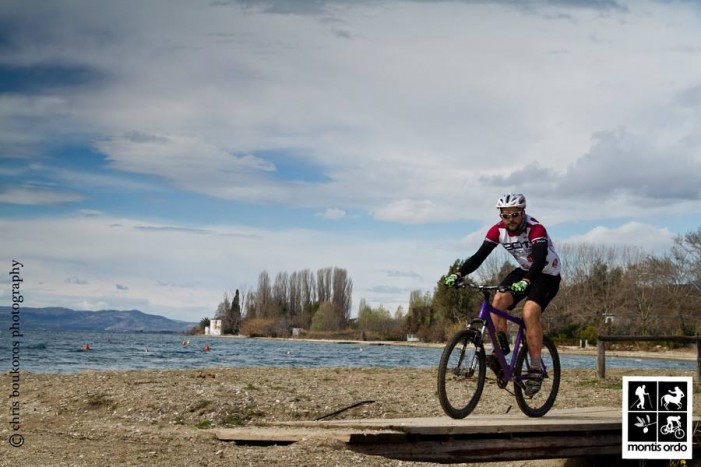 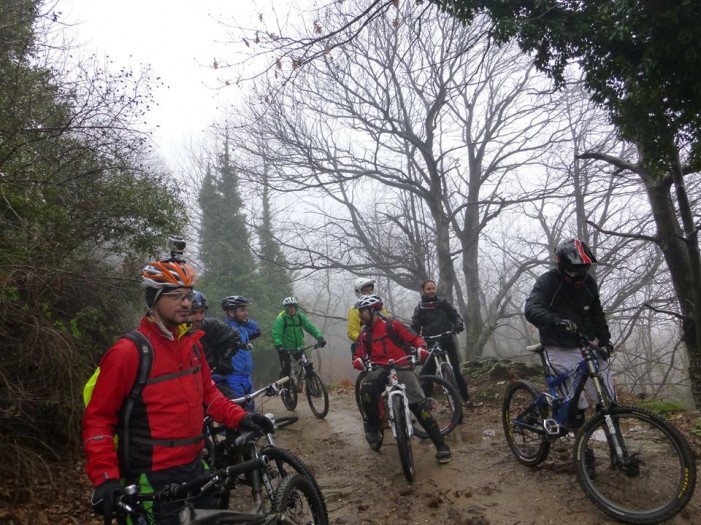 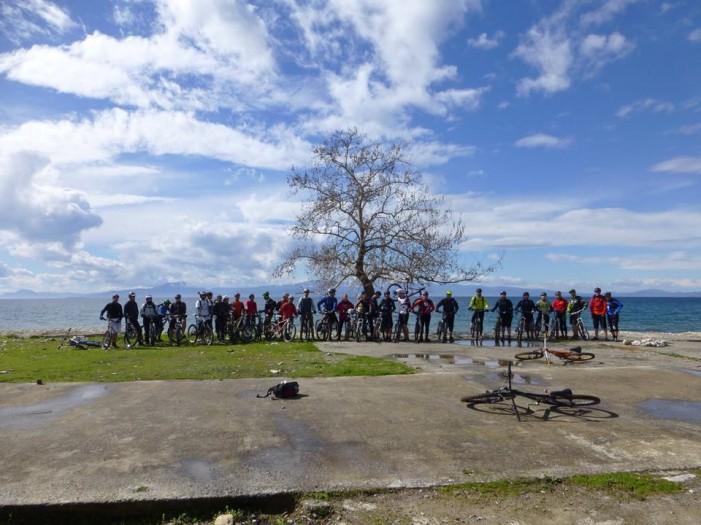 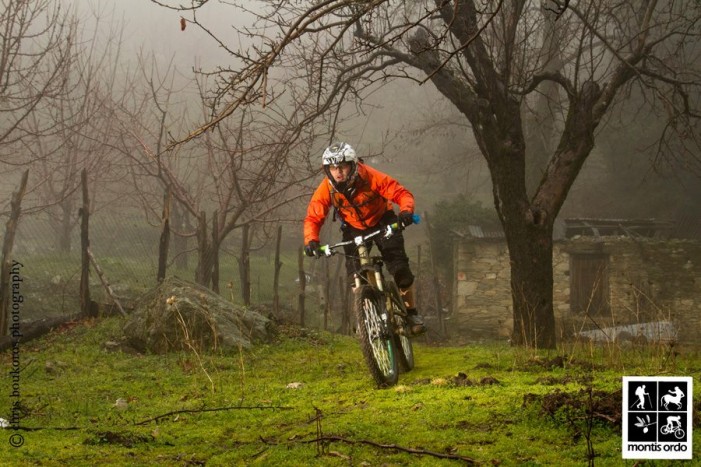 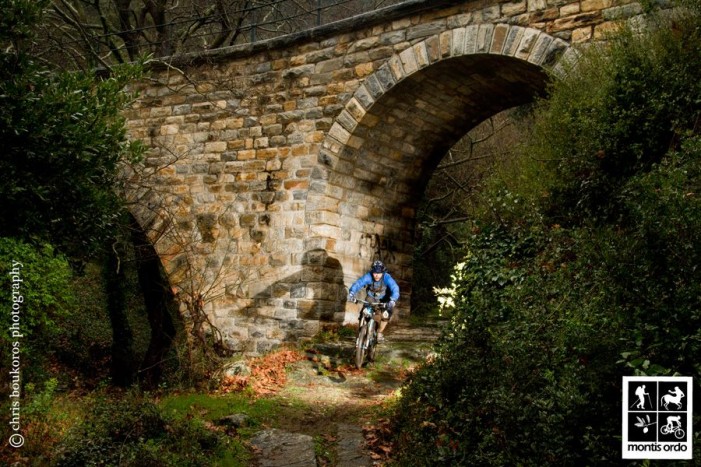 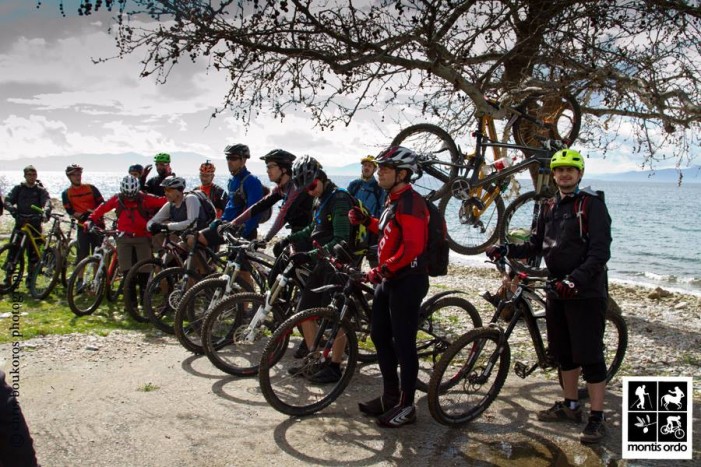 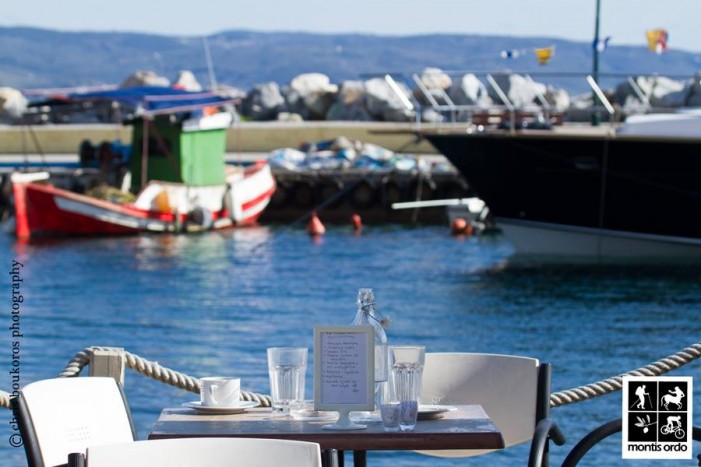 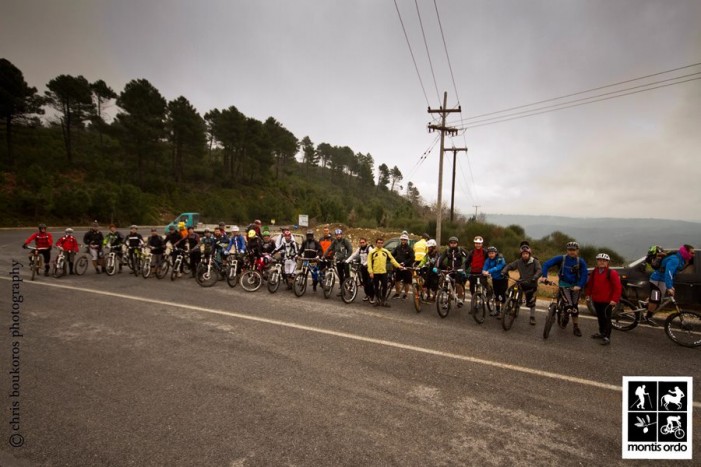 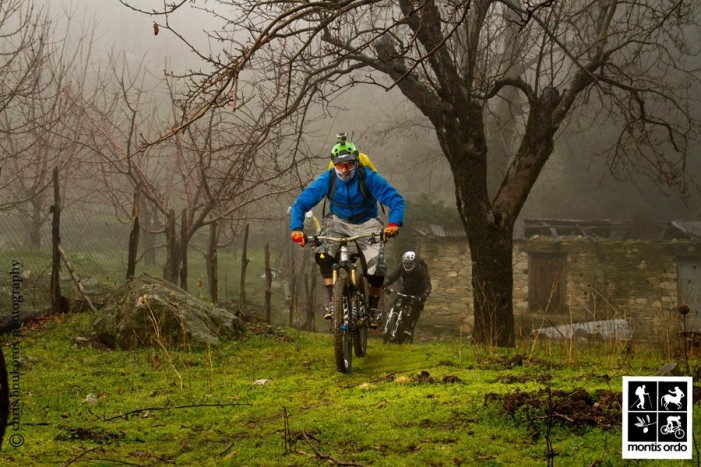 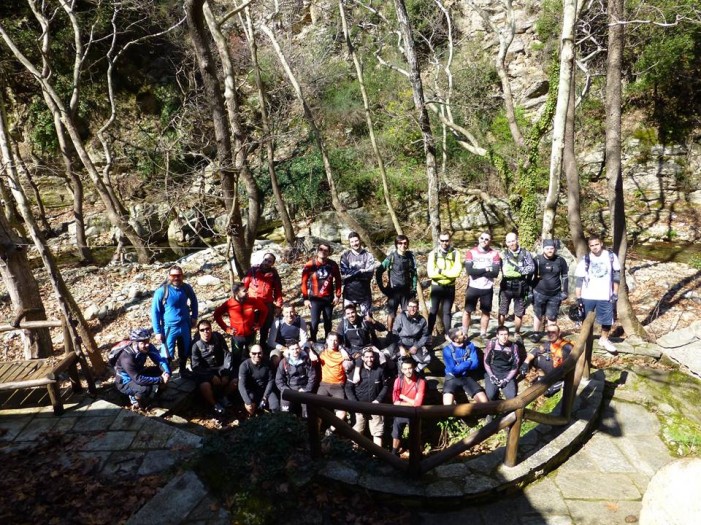